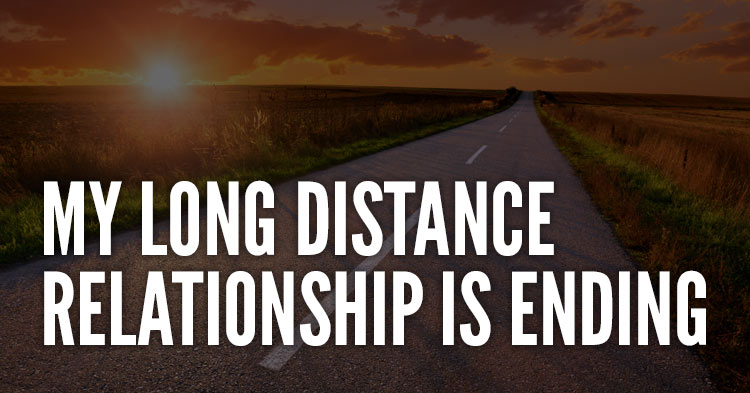 It all started a bit less than 2 years ago, when my now-boyfriend, Niko, confessed on Skype that he would like to start a relationship with me. I didn’t fully accept at first as the only times we talked face to face were some months before during work meetings or activities. Since we had no dates before his confession, I wasn’t sure whether I would really want a relationship with him or I would prefer us to be just colleagues or friends.

So we agreed that one of us, him, should visit the other so that I see how I feel about being with him, etc. On April 27th, 2014, Niko visited me in Malta and that’s when our relationship was official. <3

Recently, after a long decision I managed to decide on a date, or at least a time period of when I move to Germany. It’s going to be in the beginning of next February. Currently, I have lots of doubts, fears, stress but at the same time I am looking forward to it and want to get it over with. Too much questions in my mind which I can’t answer before I move there.

And for those who still are figuring out what I meant by the title of this post, from next February I can’t call my relationship with Niko as a long distance one as I will be next to him. 😉