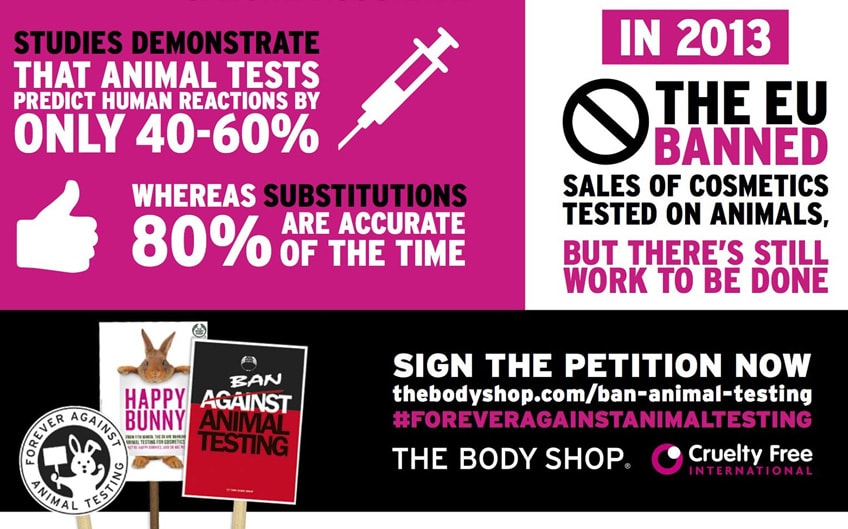 On March 2013, the EU rolled out a ban on animal-tested cosmetics. As one could see, this ban wasn’t as effective as many had hoped for or else I wouldn’t be blogging about a cruelty-free lifestyle in Malta. This month The Body Shop and Cruelty Free International launched the Forever Against Animal Testing Campaign. The aim of the #ForeverAgainstAnimalTesting (#FAAT) is to roll out the March 2013 ban globally. The Forever Against Animal Testing campaign will help in convincing and training countries such as China where animal testing is enforced to find more ethical and accurate methods of testing. 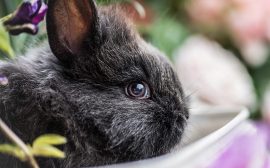 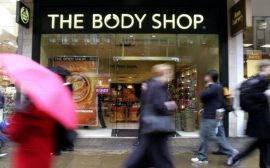