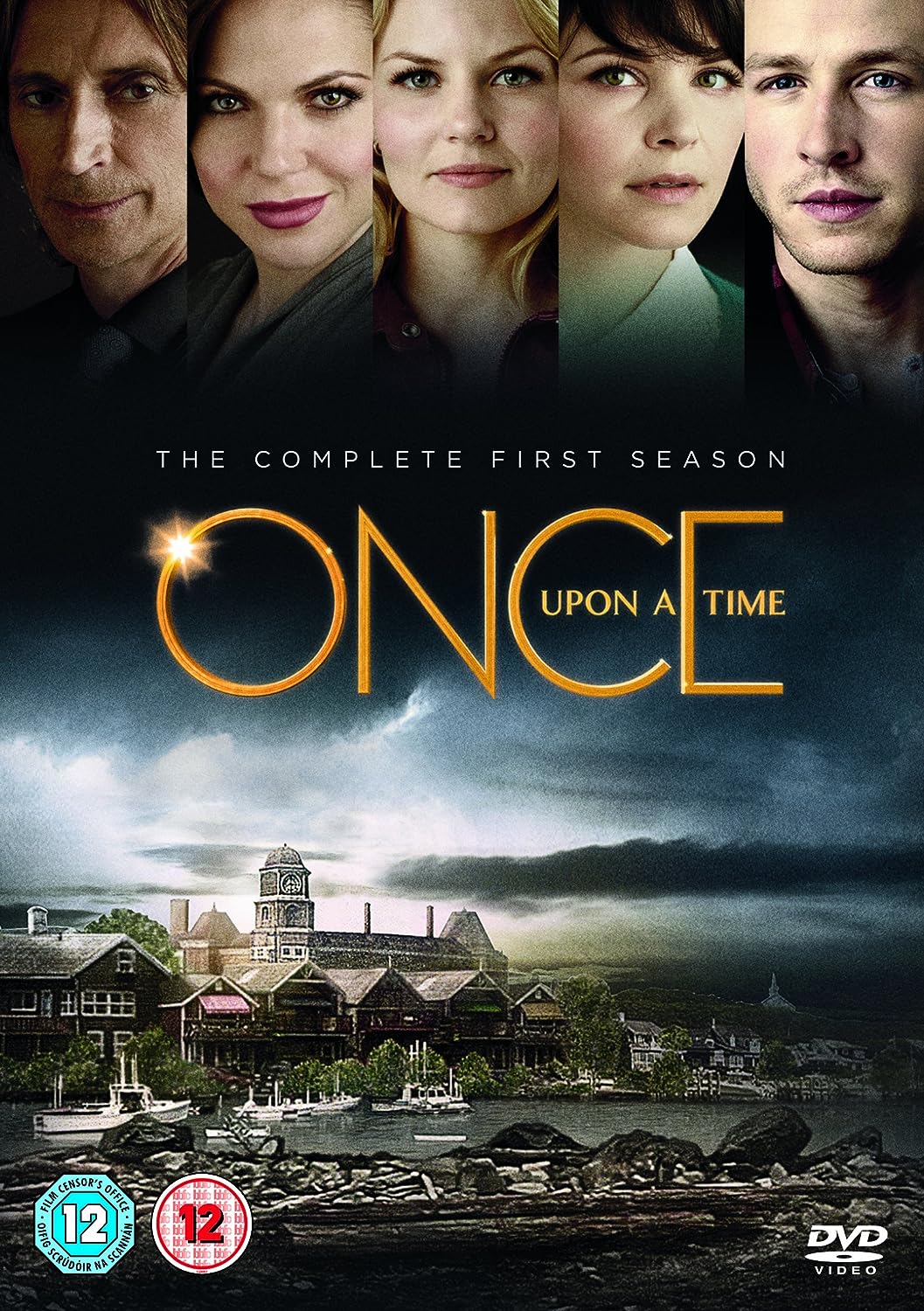 Distributed by Disney, Once Upon a Time is about the life of various fairy tale characters living in a world without magic i.e. our world as a result of a curse. Every episode gives a flashback of each character’s life before the curse, in the Enchanted Forest or any other realm they are from.

I happened to find out about this series through YouTube. At first I thought it was a cheap series done by YouTube amateurs. However after researching about it and watched the first few series, I kept on watching it till the most recent episode.

What I like about the series is the way that they link one character of a fairy tale to another character from another fairy tale like Rumpelstiltskin is referred to the crocodile by Captain Hook and the beast by Belle’s father and Gaston (Belle’s ex-fiance). Also another thing I like about the series is that they show heroes were not always heroes and villains were not always villains, and that the roles of heroes and villains can switch.

My favourite character in Once Upon a Time and the character who I most of the time relate to, is Regina also known as the Evil Queen. Usually one associate him or herself with a hero not a villain, but I think I am more Regina than Snow White. The story of Regina shows us that she wasn’t always evil. She did the wrong decisions resulted from the difficult relationship with and upbringing by her mother Cora aka the Queen of Hearts, that lead her to become evil, hated and left out by everyone.

With the hope of getting her happy ending by finding and being with her new one true love, Regina makes every effort she could to become good. <3

I better stop there before I give more spoilers 😉

What about you.. Which TV series are you currently watching? Which ‘Once Upon a Time’ character do you like or relate to?