I had the misconception that the 1985 song “Rock me Amadeus”,  by the Austrian singer Falco, was the original theme song for the movie with Amadeus. After watching the movie, I noticed that I haven’t heard the song anywhere not even in the credits. With a bit of research, I found out that the movie was released a year before the song and that the song was inspired by the movie. 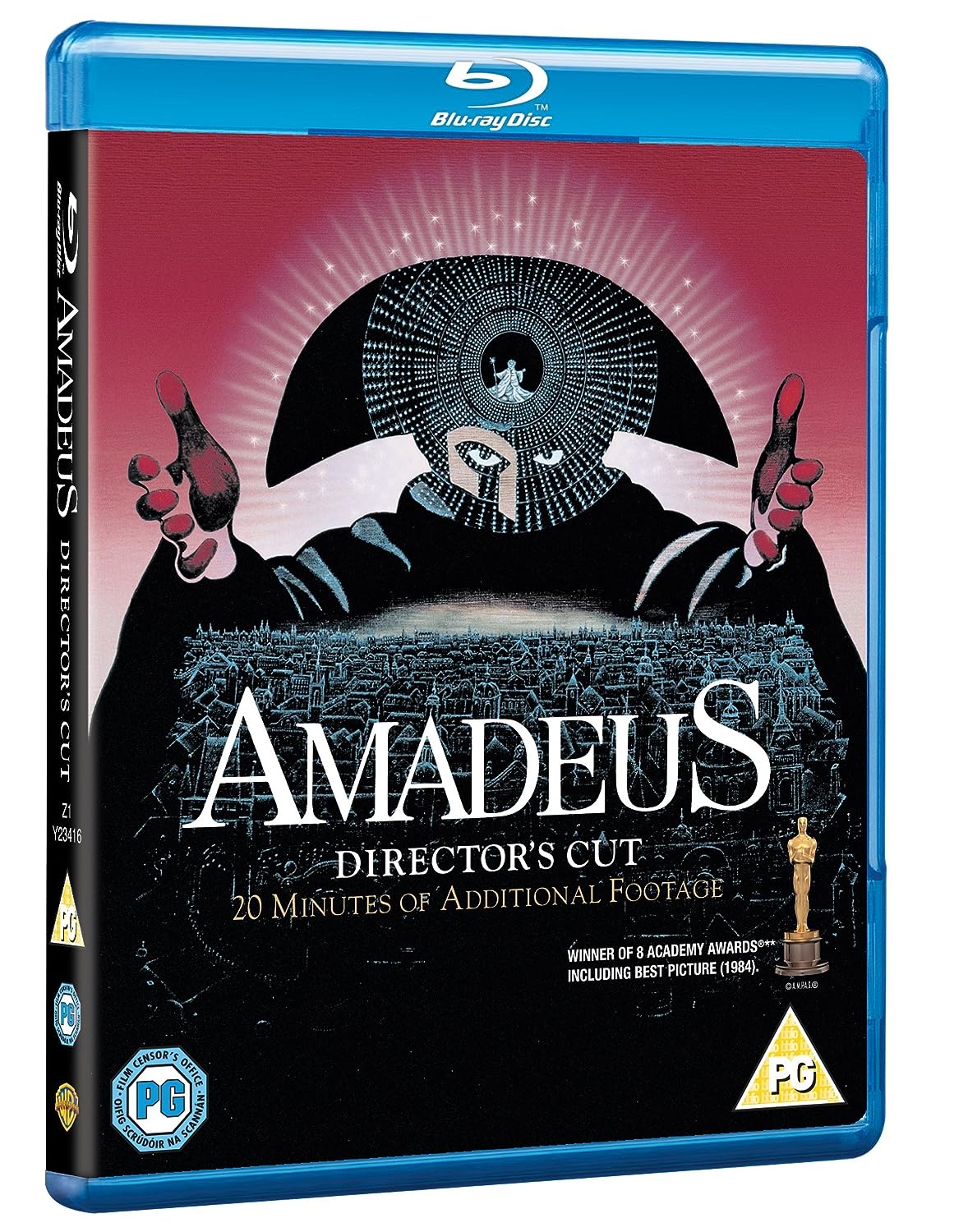 As you have already guessed, today’s Film Fridays is about the 1984 movie called “Amadeus” it’s about the life and death of the famous German composer Wolfgang Amadeus Mozart from the point of view of the Italian composer Antonio Salieri.

Was Mozart’s death really caused by illness? Or was he poisoned by Salieri? Why would Salieri kill Mozart, he seems to be a good friend to Mozart?

PS. This movie is one of the debut movies for Cynthia Nixon’s, aka Miranda “Sex and the City” 😉