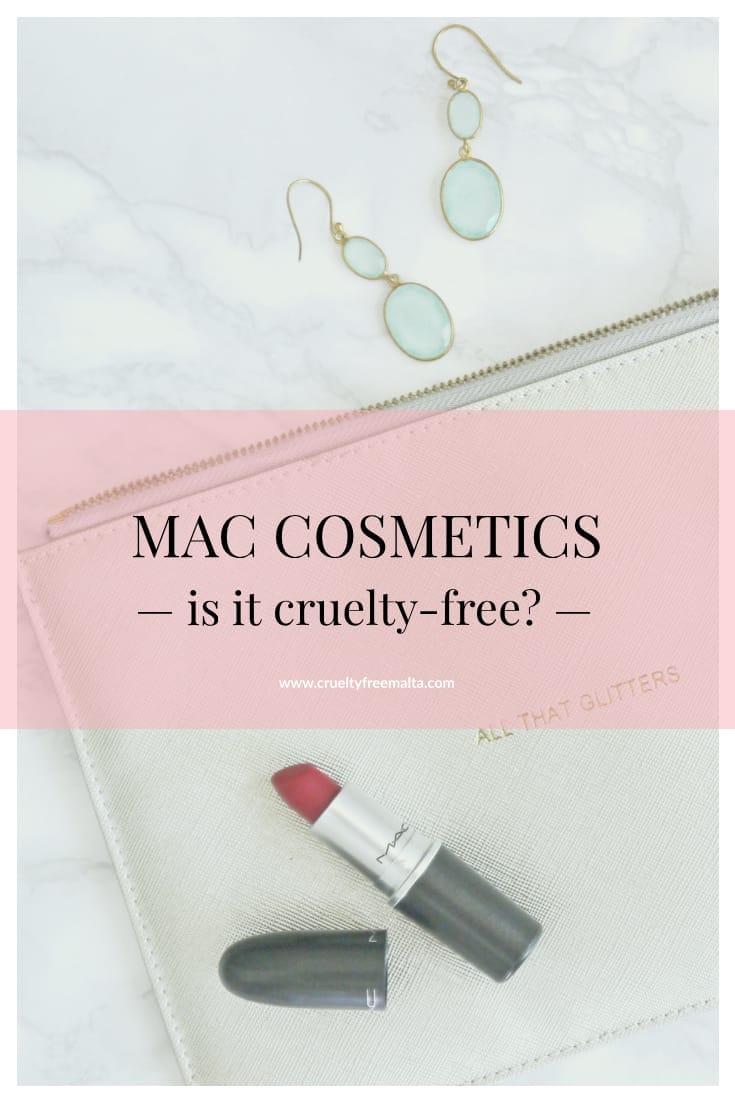 MAC Cosmetics was once a cruelty-free brand. Many people think that they still are, and you can’t blame them as we will see later in the post. However, as we will be reading later, MAC doesn’t want to exclude any of their fans. So they agreed to start selling in China. If you are new to the animal testing topic, here’s a summary on China’s animal testing laws. China allows companies to sell their products in the Chinese market as long as the company allows the authority to test their products on animals. China thinks that animal testing is the only method to check if a product is safe. I have a post about the latest animal testing status in China if you would like to read further.

As soon as MAC started selling in China cruelty-free organisations, bloggers and influencers started to consider MAC as not cruelty-free. So the quick answer to whether MAC does test on animals is no. However, they allow others to test their products. So this makes them not cruelty-free.

Since I noticed that many read MAC Cosmetics Animal Testing Policy and believe that their products are not tested animals, I thought I go through this policy with you piece by piece and explain further.

Does MAC Cosmetics test on animals?

I won’t be pasting the whole policy as the post will get too long and boring. I will be pasting the parts to watch out for when checking animal testing policies of other brands. The parts that I copy from their policy will be in bold and italics. The rest is my opinion on whether MAC test on animals.

Is MAC Cosmetics owned by a parent that is not cruelty-free?

If you are looking for a brand who is serious about its anti-animal-testing policy. Check my list of brands that are against animal testing. If you have other brands which you have questions about, please leave a comment below.