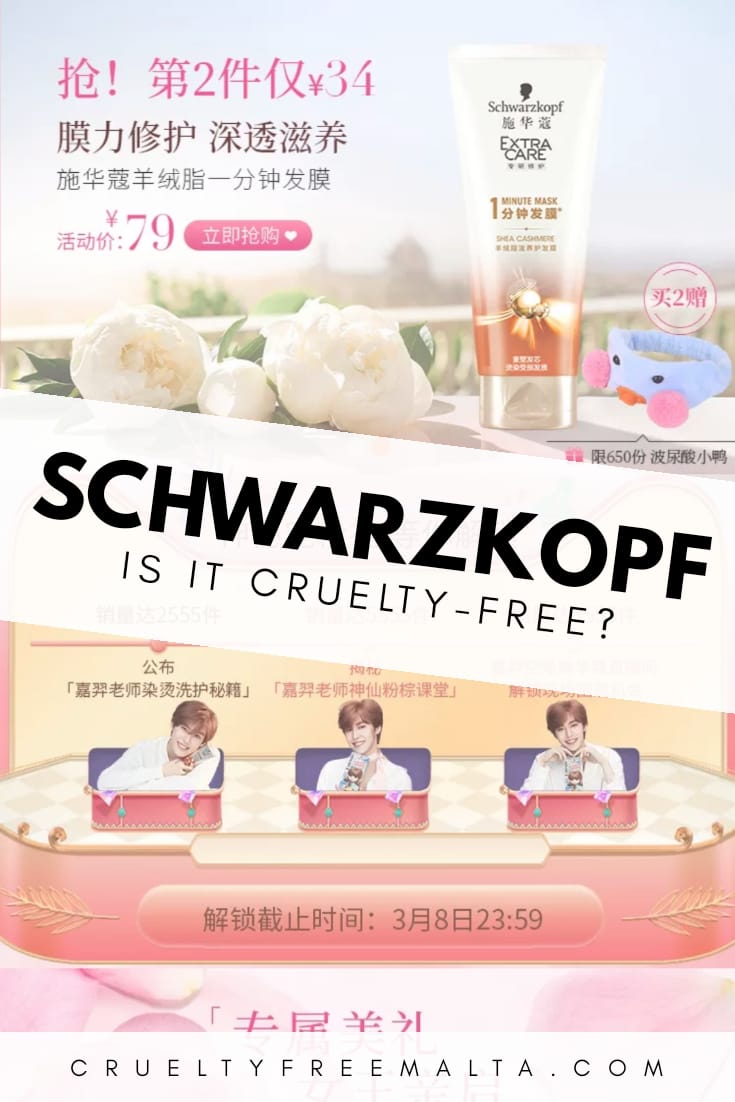 Since I live in Germany, my feed is full of adverts from German cosmetics brands, most of which are not cruelty-free. Many times I mark these adverts as not relevant but, I keep getting them. One of the adverts that caught my attention was from Schwarzkopf, previously known in Italian speaking countries as Testanera. Schwarzkopf is currently advertising their new vegan range in Germany. Unfortunately, most vegans assume that if the range is vegan, the brand should be cruelty-free as there is the misconception that these two terms mean the same thing, which is not the case. The term vegan means only that it does not contain animal-derived materials or ingredients, while cruelty-free only means that the brand does not support animal testing. So to help vegans from falling into this trap set by such companies, I thought of being proactive and emphasising that Schwarzkopf is not cruelty-free.

Is Schwarzkopf owned by a certified cruelty-free parent?

No, Schwarzkopf is owned by Henkel. As we saw earlier Henkel tests on animals, therefore Henkel is not cruelty-free.

What is Schwarzkopf’s cruelty-free status?

Although they are launching vegan hair product ranges, Schwarzkopf is not cruelty-free as we have seen on PETA’s list.

Source: Schwarzkopf in Mainland China E-mall and Henkel animal testing policy as at 8.3.2020

Is Apivita cruelty-free and vegan in 2022? 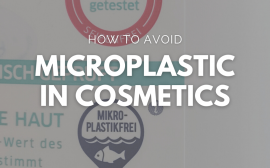