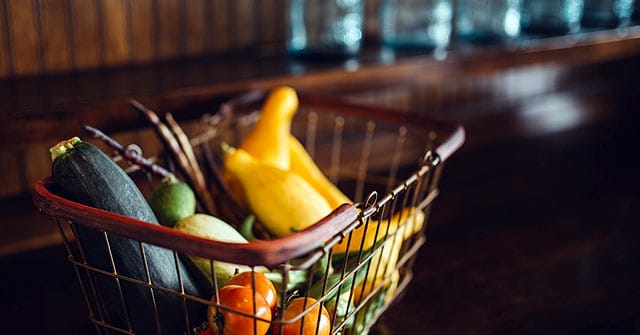 CrueltyFreeMalta.com started 6 years ago as a self-challenge to start buying and using products, mostly cosmetics, that are not tested on animals. My intention was to stop there. However by time I started cutting down on meat. First meat I’ve stopped was rabbit meat because I felt uncomfortable eating a distant cousin of my rabbit. Slowly slowly, I managed to challenge myself to become pescetarian i.e. only eating fish and sea-food as meat. Eventually I continued to challenge myself to be vegetarian, you can imagine how many repeated lame jokes I get when they hear that I don’t eat any meat.

Last year I occasionally tried mixing vegan options with my vegetarian lifestyle but it wasn’t structured. I managed to start buying vegan friendly cosmetics and house cleaning products, also subscribed to a monthly vegan box so that I have an idea of what vegan products are around, but my meals were seldom vegan.

So last month I’ve decided that as a 2017 New Year Resolution I should slowly slowly move on as much as possible to a 99% vegan lifestyle. Starting next Monday 9th January, I will make sure that every Monday my meals, drinks and anything I snack on do not contain any animal ingredients. Eventually, when I see that I managed to stick to a Vegan Monday for the whole month, I can choose to challenge myself to 2 vegan days a week and keep on adding the days until I have 7 vegan days a week.

During this challenge, I am thinking of using mostly Snapchat together with occasional Instagram, Facebook and Twitter posts to share with you any vegan meals, snacks, cosmetics, drinks, etc that I am using during my vegan days for anyone who would like to join me in this challenge. If you’re interested in joining me and would like to also share your posts for this challenge, hashtag your posts with #VeganCFM (CFM being short for CrueltyFreeMalta), it would help me and others to get some inspiration for the next vegan days. <3