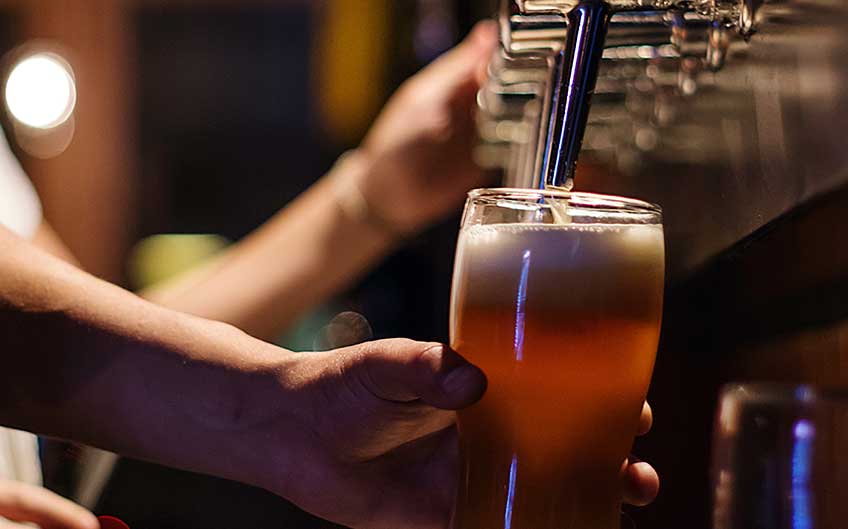 After creating a list of vegan Maltese wines, I thought a list of creating also a vegan Maltese beer list. Same as with the wine list I only have a list from one company, being Simonds Farsons Cisk. In the case that I get more information from other Maltese breweries, I will add them to this list.

Same as with wine, I didn’t like beer. However, with time, I started to like both and right now I am in the phase where I would prefer a beer more than wine. When I am eating out in Malta, I always ask for my favourite Maltese beer Blue Label Ale. However, while I am happy that it happened to be vegan, I am disappointed to find that not every outlet that sells Cisk stocks Blue Label. When this happens, I go back to a non-alcoholic drink.

What makes beer not vegan?

Some beers contain honey or milk, an example is Simonds Farsons Cisk’s Lacto beer which is a milk stout. A common reason is an animal-derived ingredient known as isinglass which is fish gelatine used in the fining process of beer. One last reason I have found is the use of glycerol monostearate in the beer process. This ingredient can be animal-derived.

DISCLAIMER: This is not a pr, sponsored or affiliate post.