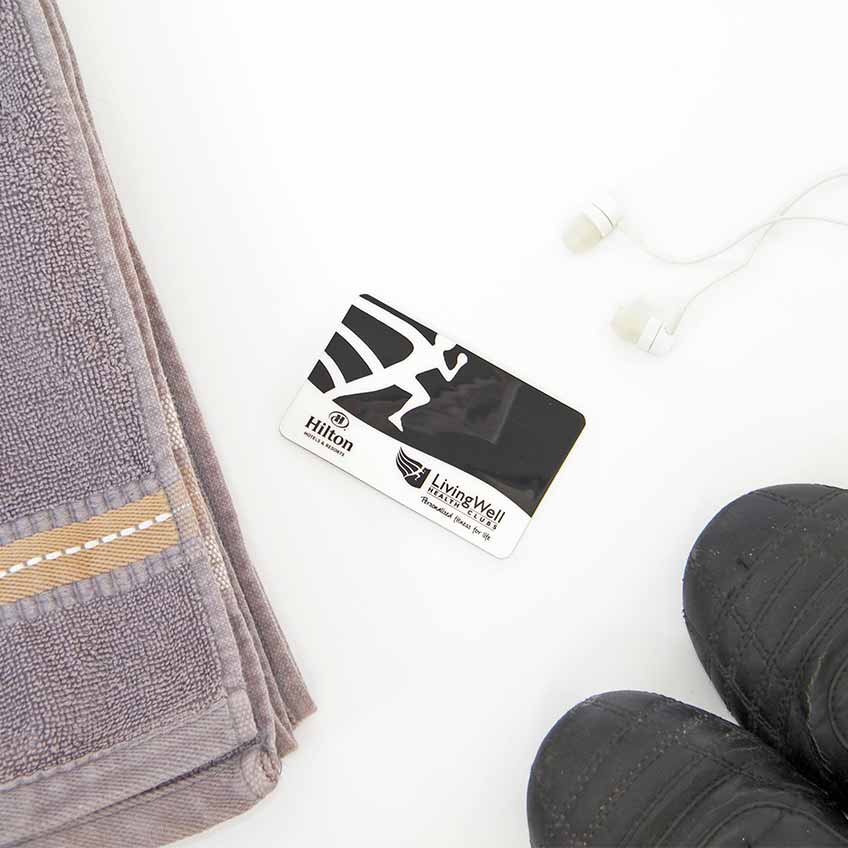 Happy that after 2 years unemployed, I have an income I wanted to use this income for something useful.  I had gained weight and my size 8 clothes did not fit anymore. I was so frustrated during these 2 years that I tried doing juice cleanses at least twice a year. With the cold German Winter weather and the lack of exercise, the juice cleanses did not succeed as much as I hoped for. So, after finding out that I can stay in Malta, I have decided to book a 3-month gym membership.

Initially, the plan was to go back to Germany in September. However, since then, the plan has changed. My boyfriend has to visit Malta monthly, so I have decided to remain in my homeland. It is easier for a Maltese to find a job in Malta than in Germany. At least that is how my job search experience in both countries was. So receiving a monthly income was one of the many reasons why I have decided to stay in Malta.

Three months is the minimum membership at LivingWell Gym. My plan is to increase the gym membership period if I manage to attend the gym 3 times a week for 3 months. LivingWell’s gym membership rates are not the most affordable. It would have been more affordable and less distant for me right now if I had subscribed with Cynergy. However, I have been at LivingWell before and my sister is also a member there so I chose familiarity over cost.

This gym membership includes free assessments by one of their trainers. So I booked an assessment. I have asked for a plan where I can lose weight, tone my muscles and strengthen my back. It is good that they offer this service as I would not want to randomly use equipment and end up injuring myself or doing something ineffective.

My gym trainer had asked me to drink 2.5 litres of water a day, avoid sugary foods, carbs such as pasta and bread, and to eat a lot of protein. Two weeks out of 3 I could not follow this. Since on the third week I was going to be alone at home, I have decided that its time seriously consider a 5-day juice cleanse.

After 4 weeks of following his plan, I require to do a second free assessment. I managed to follow the plan for 3 weeks. However, during the 4th week, I have a 2 week long Germany visit, in which I pack Winter clothes for Malta. After that, I have a long weekend in Naples. So during October, I will be in Malta for only 10 days.

I am going to try to follow my plan while I am in Germany, excluding the ones that require weights. Also, I am thinking of not asking for the second assessment before I have time to complete 4 full weeks. That would be in November. What do you say?

DISCLAIMER: This is not a sponsored, pr, affiliate post.