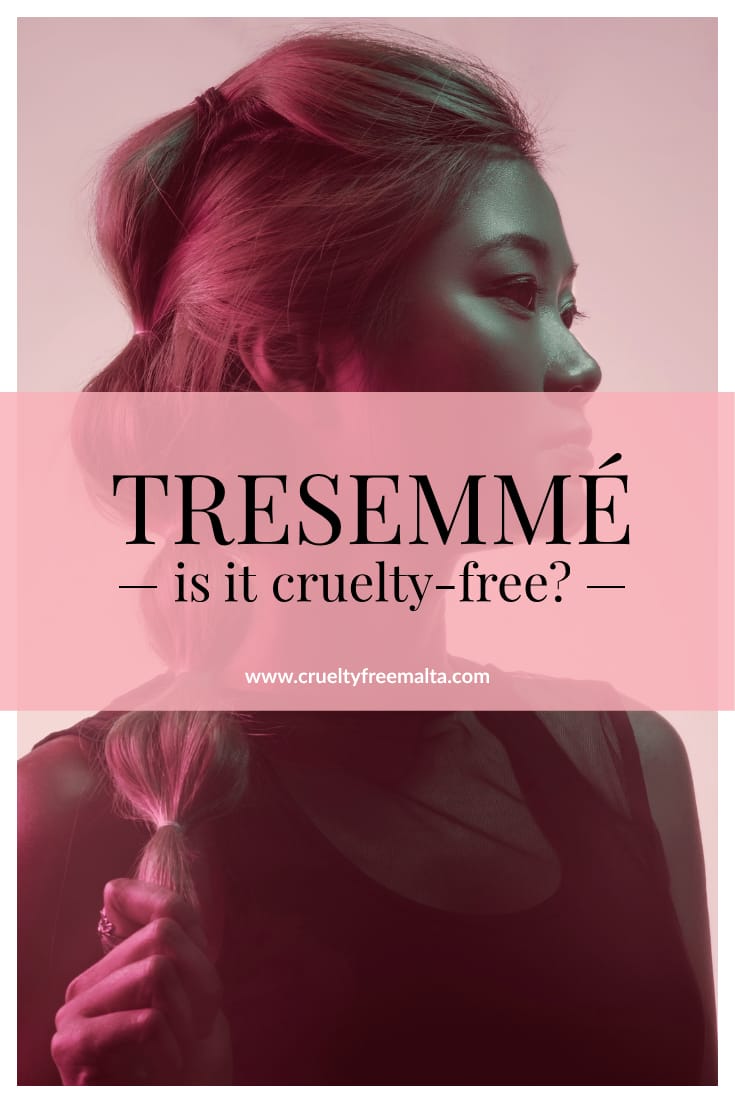 Although they wrote 3 paragraphs of text, I try to eliminate the fluff and get straight to the part which is important to this post.

Does TRESemmé test on animals?

No, it does not, at least their laboratories do not. They do not give any information on whether their suppliers do, or whether they use results from animal tests performed by other Unilever brands. However, they state that TRESemmé does not on animals.

No, due to the fact that they sell in countries like China, they are not considered as cruelty-free. It might be true that TRESemmé does not test directly on animals. However, by selling in a market where they are aware that their products are going to be tested on animals, it makes them accomplices to animal testing.

(a.k.a. Fiona Vella) Malta-born blogger. I have been blogging during these last 6 years on my cruelty-free lifestyle including recipes, beauty and makeup products that I discover, receive, buy and try. 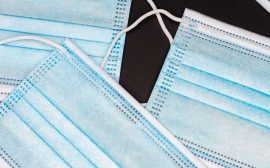 We are all to blame for this pandemic 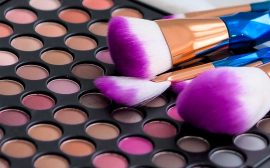 3 Local Brands are Falsely Claiming to be “Cruelty-free”