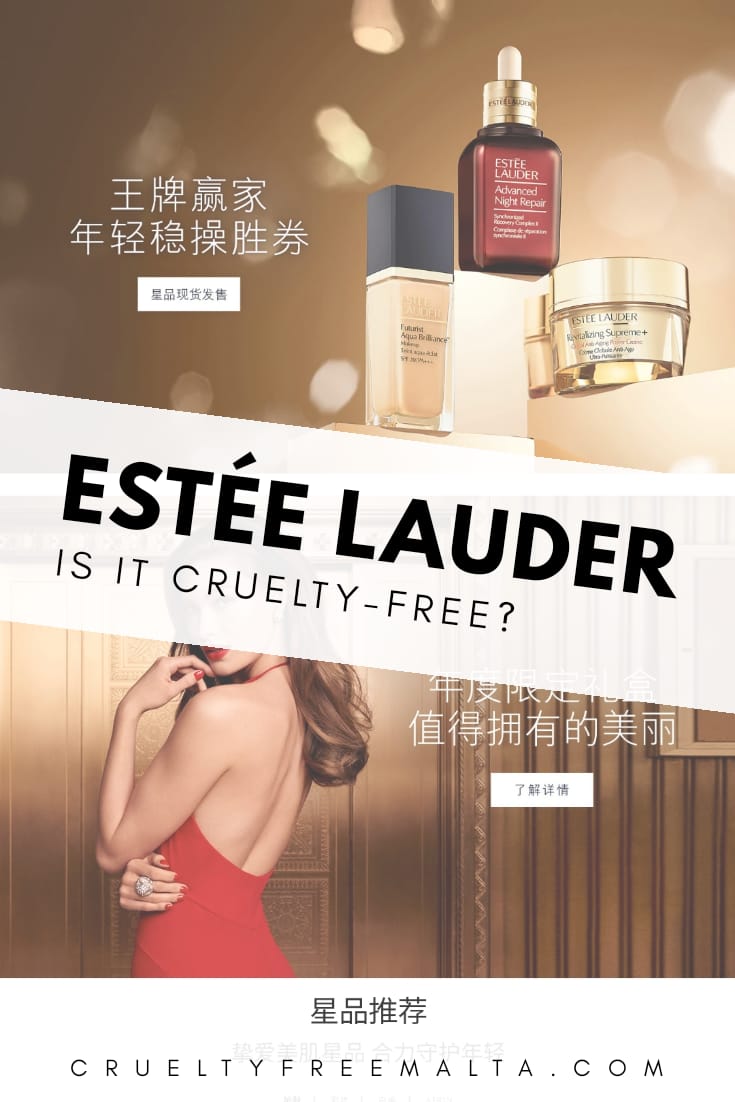 I was not going to tackle Estée Lauder as yet. Since last summer there was news that Estée Lauder partnering with Cruelty Free International to work towards a cruelty-free world, I thought I will tackle this brand next year. The current status of Estée Lauder is confusing some people. So I thought of clarifying whether right now they are cruelty-free. In case it really changes next year, then I will update this post. So let’s start.

Does Estée Lauder test on animals?

Estée Lauder states that it has not been testing on animals for over 30 years. They were pioneers in this decision and also they don’t ask others to test on their behalf. However, they admit that they are selling in countries which legally require animal testing. In these countries usually, it’s the authorities that test on animals. However, Estée Lauder did not clarify who tests on animals in this case. It could be that there are instances that they test on animals for the authority. So since it’s not clarified, it would be safer to say that Estée Lauder tests on animals.

Is Estée Lauder owned by a parent that is not cruelty-free?

Estée Lauder has partnered with Cruelty Free International but is not yet certified cruelty-free by this organisation. However, Estée Lauder is on the animal testing brands list on the PETA website.

Is Apivita cruelty-free and vegan in 2022? 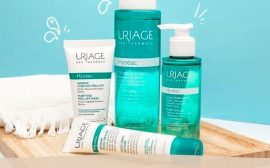 Is Uriage cruelty-free and vegan in 2022?