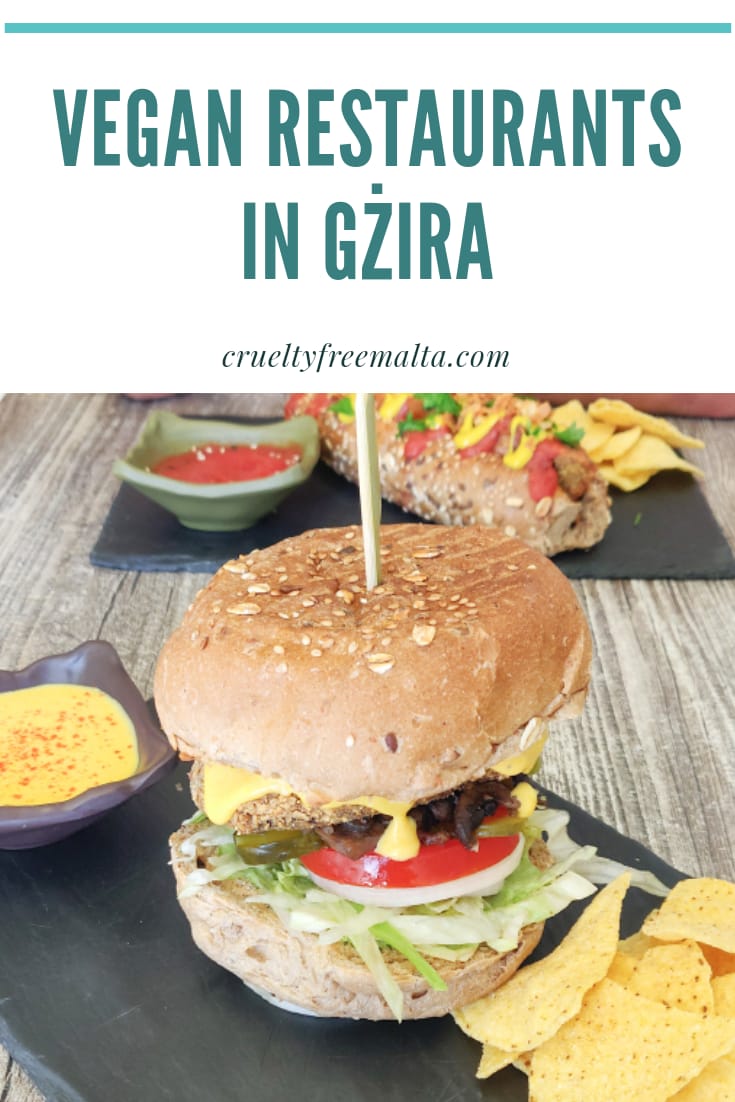 During my short visit to Malta, I have been to two locations that happened to have vegan-friendly options on their menu. One location is Buġibba, which I featured a few weeks ago. The other is Gżira. I know around 3 vegan-friendly restaurants in Gżira but till now I only had the chance to try one. The other two were somehow not available on the day. So today I will be listing the one I went to, as as much as possible I want this list to be also a recommendation. If I don’t like an eatery, I won’t bother to list it, at least that is my new policy. If I get the chance to visit more in the upcoming months, I will update this list accordingly.

It’s a concise list, but I am hoping that when I revisit Malta next month, I will have more to share with you. 🤞🏻 In the meantime, I encourage you to suggest to me some great new vegan or vegan-friendly restaurants in Malta that I should try.