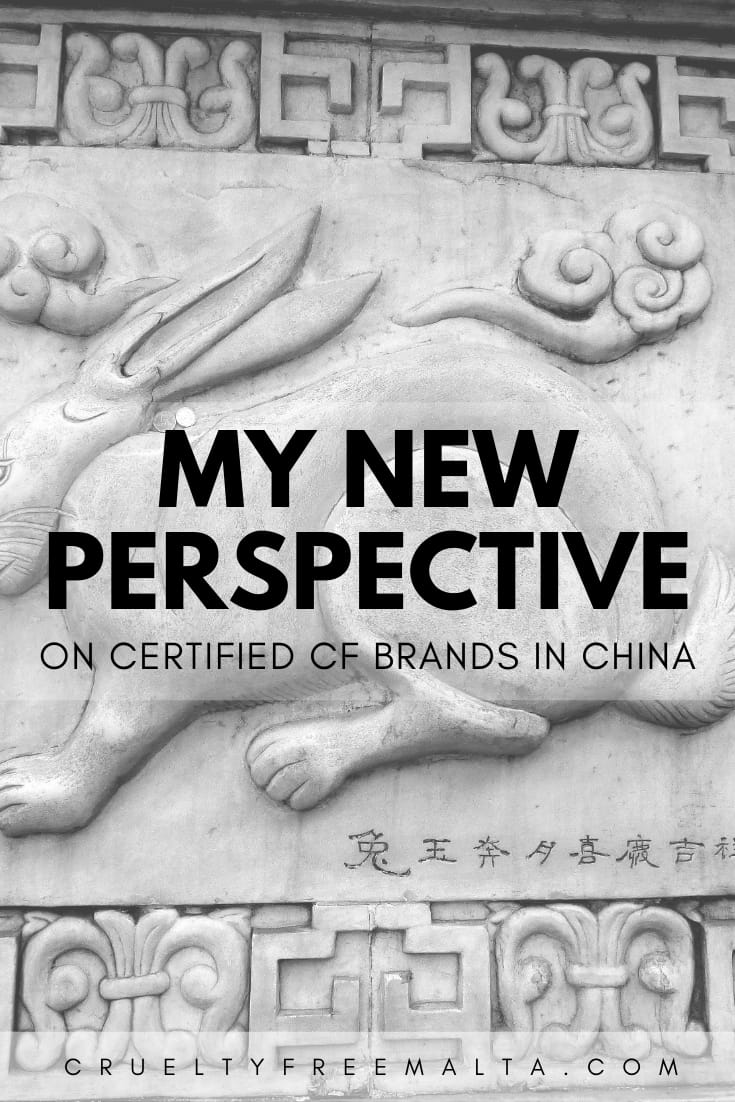 After a long discussion with popular fellow cruelty-free blogger, I got convinced to start recognising Leaping Bunny or PETA-certified brands that sell in Mainland China as cruelty-free.

What about non-routine post-market tests?

At first, I did not believe it since in EU there is a ban on animal-tested cosmetics. However, since Summer 2020, I have discovered that the EU was testing some ingredients that are found in sunblocks. I kept it quiet till now to see how it evolves. Recently I have read that the EU is considering to scrap the ban on animal-tested cosmetics. That is why I no longer kept it quiet.

What are my next steps?

So with this reasoning, I went through my brands that test on animals list and removed any brand that is PETA-certified cruelty-free like Dove and Wet N Wild. For the ones that are not yet certified, I have a questionnaire which I will email to the companies after the holidays. I wish to start sending now. However, it is most likely to be lost in a crowd of emails since companies go on Christmas Shutdown. According to their reply, I will decide whether they are cruelty-free or not.

I am usually a person of few words and not the type who writes long texts. However, a complex and delicate issue as this cannot be explained in one short paragraph. I hope I used the right words to help you understand it. If you need more detail, please do not hesitate to ask further.