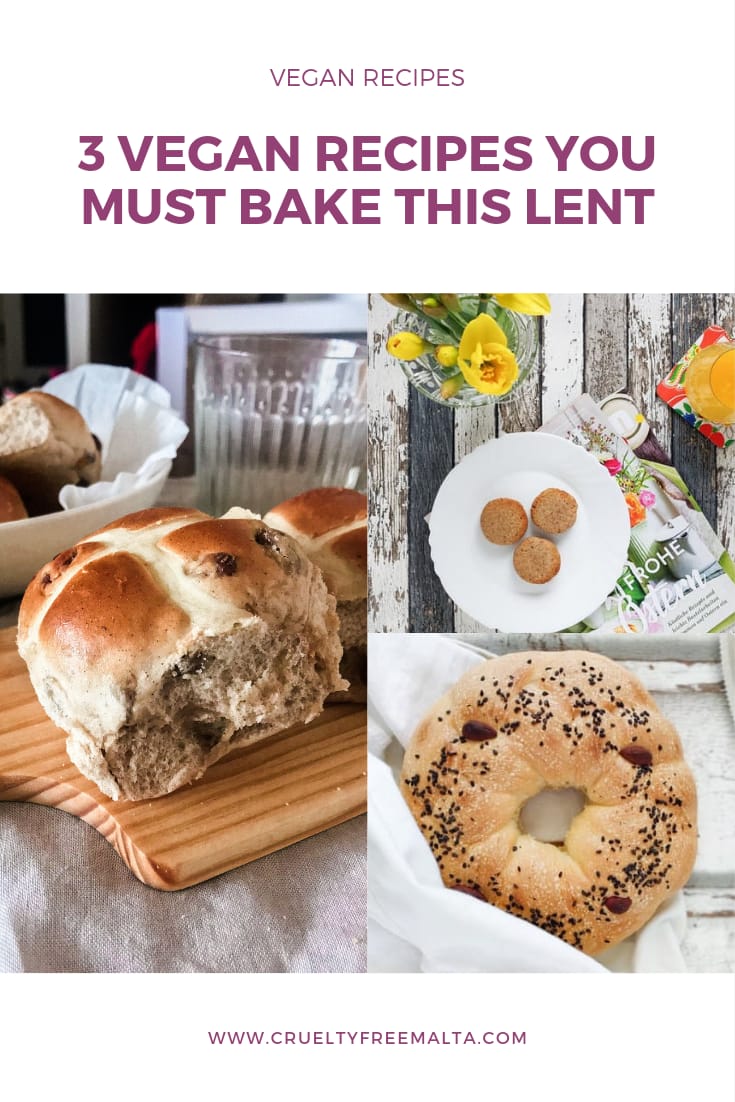 The more I stay in Germany, the more homesick I get. Due to COVID’s travel restrictions, I haven’t visited my home country, Malta for already 5 months. So when I start getting homesick I tend to cook or bake Maltese traditional dishes or sweets. It would be nice if sometimes I could find them in supermarkets. However, in Germany British or Maltese food is not yet here.

Due to adapting the recipes to the ingredient versions, I find in Germany and due to my challenge to eat as much as possible vegan, the end result is not exactly tasting as what I believe to be the authentic one. However, it is close enough to make me think I am in Malta. During other Lents I spent in Germany, I only baked Kwareżimal. However, as I am already 5 months away from home, I thought I bake more options. These are the 3 vegan recipes I tried baking this Lent.

In Germany, flour is named different than what I am used to in Malta. They don’t use phrases like “All Purpose Flour” or “White Bread Flour”. So after a lot of failures in baking bread recipes, I googled the equivalent to British/Maltese flour labellings and found out Type 550 and Type 630 to be the equivalent. These vegan hot cross buns are the first recipe I tried baking this Lent. At first, I was going to try veganising a non-vegan version of this recipe. However, then I realised that the BBC Good Food website has a vegan hot cross buns recipe, so I went straight to baking the vegan one.

My vegan Kwareżimal recipe has become a staple for every Lent I spent in Germany. Last year I had even shared a vegan and gluten-free Kwareżimal recipe, so that my friend Victoria who has never visited Malta, could try them without any wheat problems.

I had found two versions of this recipe, one plain and one with spices. My family never or rarely bought this traditional Maltese bread ring, so I did not know which recipe is the common one. To solve my dilemma, I created a poll on my social media accounts and the plain one won. So I tried the Qagħaq ta’ l-Appostli recipe which I found on the Tisjir Facebook page and it came good. The scent reminded me of the soft Maltese bread, which I struggle to find similar to in Germany. One tip I give you is to eat it on the day you have baked it or else it becomes hard.

These are the vegan traditional recipes I have tried this Lent. What about you? What have you tried baking this Lent? Are there any traditional Lent recipes that I missed? 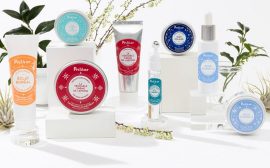