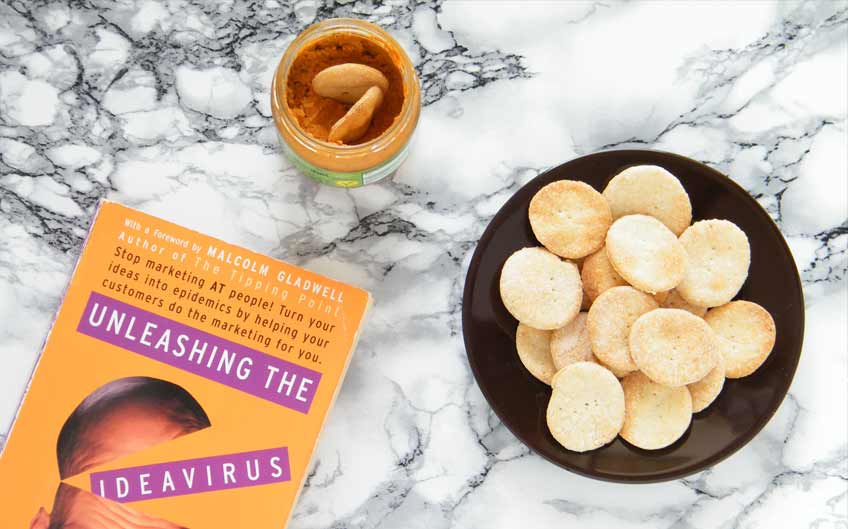 One of the things that makes me homesick in Germany is the lack of Mediterranean food, especially Maltese food. Lately, I have been missing Maltese Galletti. I wanted some to take together with the Scheeze block I had bought before my departure from Malta. I looked for crackers as an alternative in Germany but either they don’t stock them or I didn’t manage to see them. So when I found out that my mother had a Galletti recipe, I took a copy of it.

Last week I tried the recipe out, after converting ounces to grams and millilitres. The recipe is completely vegan, easy and the Galletti tasted very similar to the packet ones. So here it goes:

Only 5 ingredients are needed to bake the traditional Maltese Galletti while in the supermarket I have seen packets containing around 20 ingredients. Some have animal products such as egg and whey powder, other have the scary E numbers. I can’t understand why a simple 5 ingredient recipe has to be complicated to a 20 ingredient one.

This is the recipe for the traditional Galletti. However, some Galletti companies in Malta decided to create flavoured Galletti such as salt and pepper, tomato and basil, and rosemary and onion. So next time I will try to play with seasonings to get these flavours. I also want to try to use whole wheat flour next time and see if they still taste and look good.

I hope that you will find my Galletti recipe useful. Let me know how you find these Galletti. If you have a better or healthier recipe, don’t be afraid to share it.